Along with patience and understanding, quality memory care, for seniors with Alzheimer’s Disease or other forms of dementia, requires the safest and most familiar environment possible, exactly what you’ll find at our Health Services Center. The layout and design of our memory care facilities reduce confusion and instill a greater sense of confidence and independence.

At Santa Marta, we work with individuals, family members and caregivers, searching for the right balance of respect and care.

Caring for Someone with Dementia? Getting the Support You Need

We recorded our dementia caregivers webinar so you can refer to it as often as you like. We hope the self-care practices we shared will help you meet your own physical, mental and emotional needs. Making self-care a priority and seeking appropriate help will make caregiving more manageable and help you stay healthier. 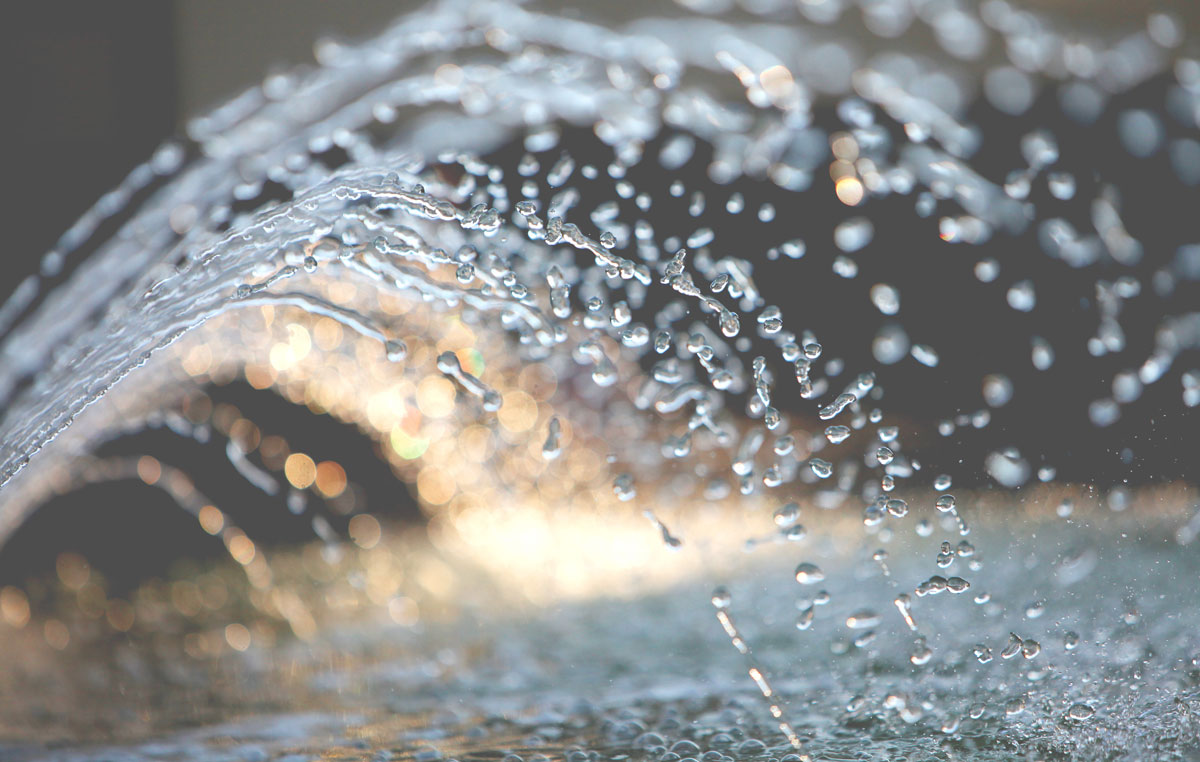 Our memory care suites are private apartments with space for personal touches and treasured belongings. Memory boxes outside each suite display personal items to help each Resident locate their room independently.

How do I know when a loved one needs memory care?

Memory loss, whether from Alzheimer’s or other forms of dementia, affects more than just one person. At Santa Marta, we work with individuals, family members and caregivers, searching for the right balance of respect and care.

Watch for behavior or lifestyle changes, and when help is clearly needed, go with your loved one for a professional evaluation.

What is the difference between Alzheimer’s disease and dementia?

Alzheimer’s disease and other forms of age-related dementia are brain and memory disorders that adversely affect a person’s job or lifestyle. Dementia may be caused by stress, depression, nutritional deficiencies, Parkinson’s disease or other illnesses.

Alzheimer’s is the most common form of dementia among older people; it involves the part of the brain that controls thought, memory and language. Progressive and degenerative, Alzheimer’s often occurs after age 60, and the risk increases with age. Nearly half of those over 85 show symptoms. Still, researchers frequently remind us that Alzheimer’s is “not a normal part of aging.”

How are your memory care staff special?

We’re proud of our long-serving memory care staff, for their dedicated expertise in this specialized area, and for their genuine compassion in working with Residents affected by memory loss. They have the gift of being person-centered in their interactions and bring exceptional patience, gentleness and a passion for consistently providing dignified and respectful care to our Memory Care Residents and their families. They’re fully trained in the Landmarks for Living philosophies, PARO Pet Therapy, and MUSIC & MEMORY ® programs.

To learn more about memory care in Olathe, KS. offered at Santa Marta, please fill out the form on this page.

Faith-filled and open to all.

LEARN MORE ABOUT US »

This is for testing purposes